Merkle tree and Its linkage to Blockchain

Home » Blogs » Merkle tree and Its linkage to Blockchain 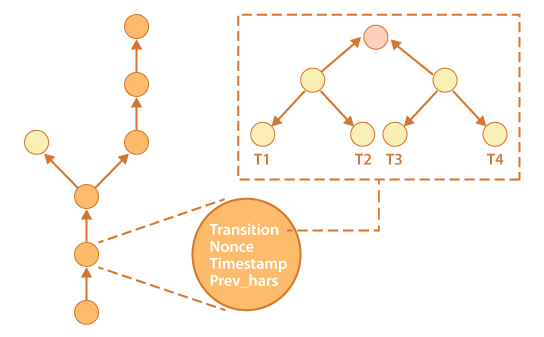 The original promise of blockchain technology was security. However they might not be as invulnerable as initially thought. Smart contracts, the protocols which govern blockchain transactions, have yielded under targeted attacks in the past. The intricacies of these protocols lets programmers implement anything that the core system allows, which includes inserting loops in the […]